FOR INVESTORS
NPO Drilling equipment
JSC Pavlovsk Machine-Building Plant, Perm
JSC Pavlovsk Machine-Building Plant, Perm
The Pavlovsky Machine Plant traces its history back to the spring of 1816, when a new plant was laid at the Burdin Mill dam between the villages of Semutkino and Aksenovo, by order of Sofia Vladimirovna Stroganova, auxiliary to the current Ochersk Ironworks, which was 9 versts away. Thanks to this event, the village also appeared. Simultaneously with the foundation of the plant, a dam was erected and a pond was dug, which is now the main decoration of the Pavlovsky. Since then, the fate of the village and the plant has been closely intertwined.

The plant and the village got their name in honor of its owner, Adjutant General Count Pavel Alexandrovich Stroganov. In its early years, the Pavlovsky Plant rolled iron from the blanks sent from Ocher, and also rolled it into roofing. Roofing iron, produced here, was covered with many Venetian palaces, and according to some sources even Notre Dame Cathedral. In 1911, the plant was closed, the decline of the Stroganov economy affected, and its equipment was no longer advanced. In 1917, it was decided to organize the production of braids, so necessary for peasants, at these empty facilities. He produced more than 3 million pieces by 1930, while he was one of three factories that were engaged in this in Russia. With the advent of scientific and technological progress, the need to produce such a large number of pigtails disappeared and the plant was stopped again. Then, since 1931, the production of army thermoses, field kitchens, trench mining and railway tools, etc. has been mastered. But the real turning point was ahead. 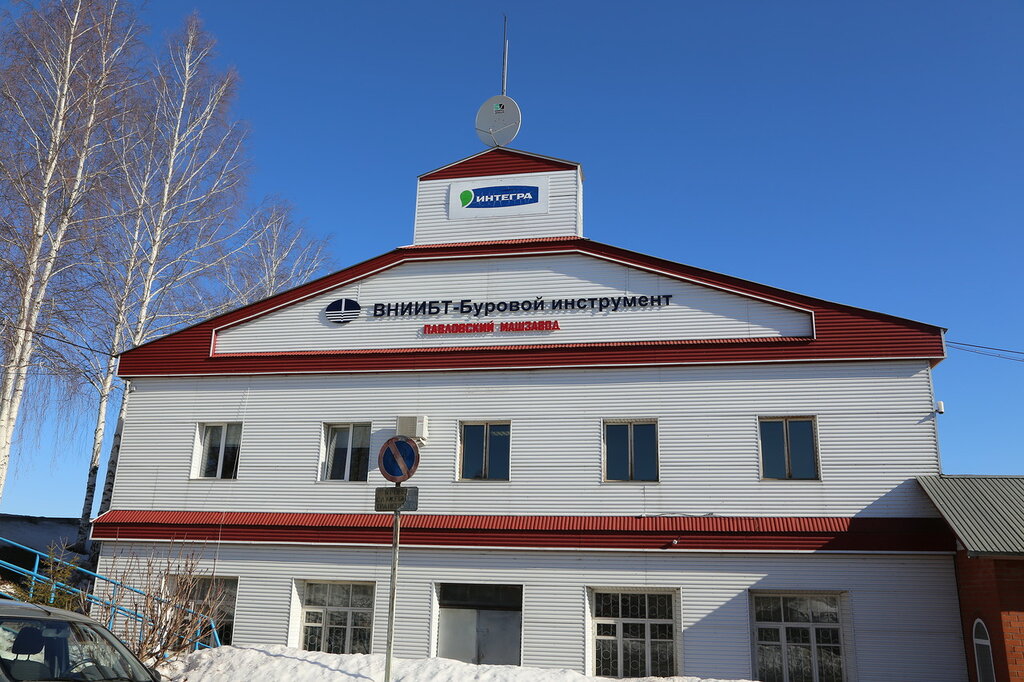 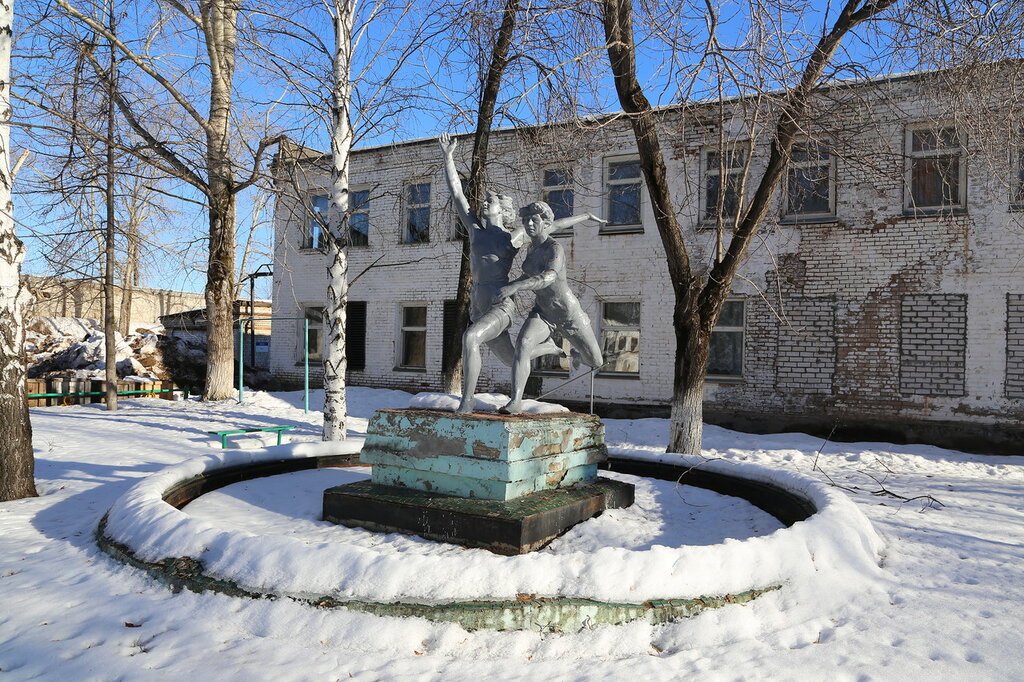 The fact is that in November 1941, the machine-building plant named after him was evacuated from Baku to Pavlovsky. Myasnikov, who specialized in the production of equipment for oil workers (turboburov, turbodolot, etc.). That's how today's specialization came. In a short time, the plant has not only mastered the production of turbochargers for drilling oil and gas wells, spare parts for them and other oil equipment and tools, but has also become widely known abroad. 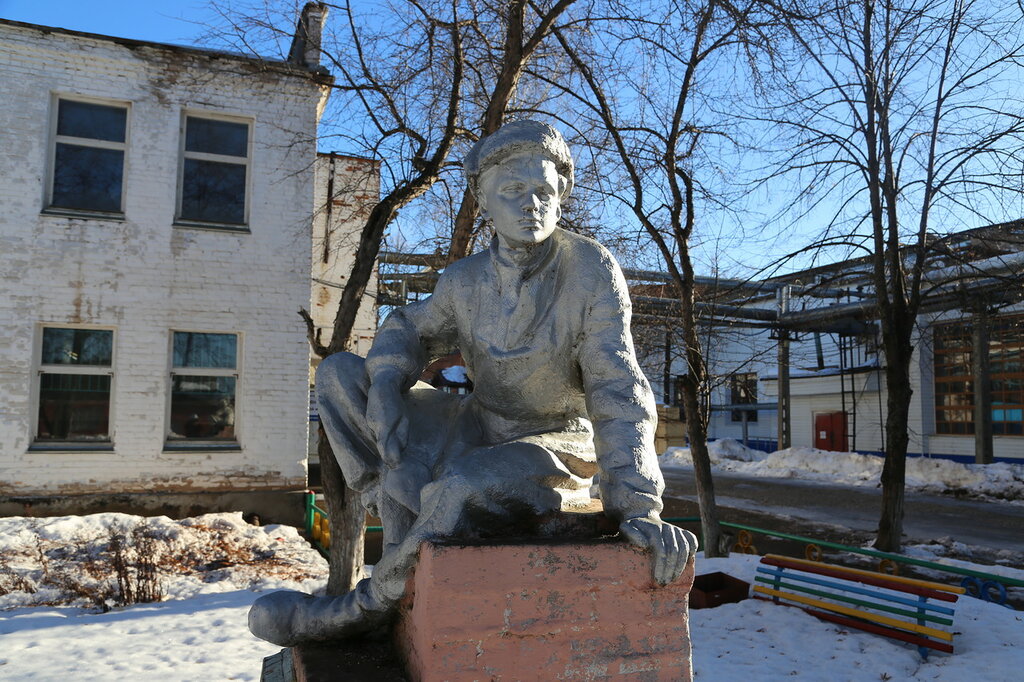 In the early 1990s, the plant was transformed into the joint-stock company "Pavlovsky Machine-Building Plant". Of course, it was not easy in times of change, but is it possible to break a plant with such a history, of course not, especially now that it is part of VNIIBT-Drilling Tool, which is part of the Integra Group of Companies.
Интегра-Бурение
Интегра-Сервисы
Оренбургтехсервис
Геофизсервис
Интегра-Технологии
ВНИИБТ-Буровой инструмент
Смит Сайбириан Сервис
INTEGRA MENA
Компания СИАМ
ТНПО СИАМ
НПО Буровая техника
НПО Павловский машзавод